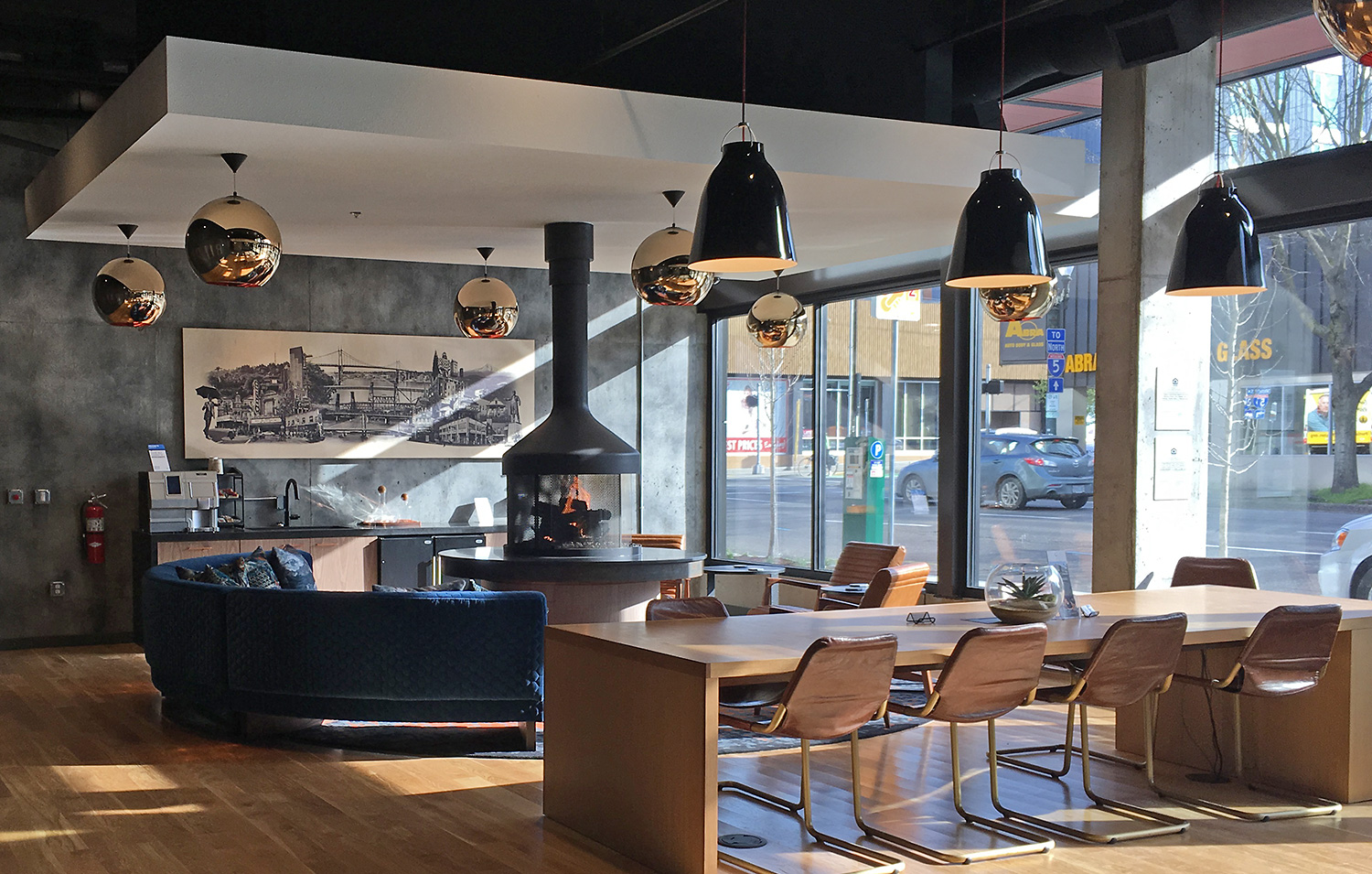 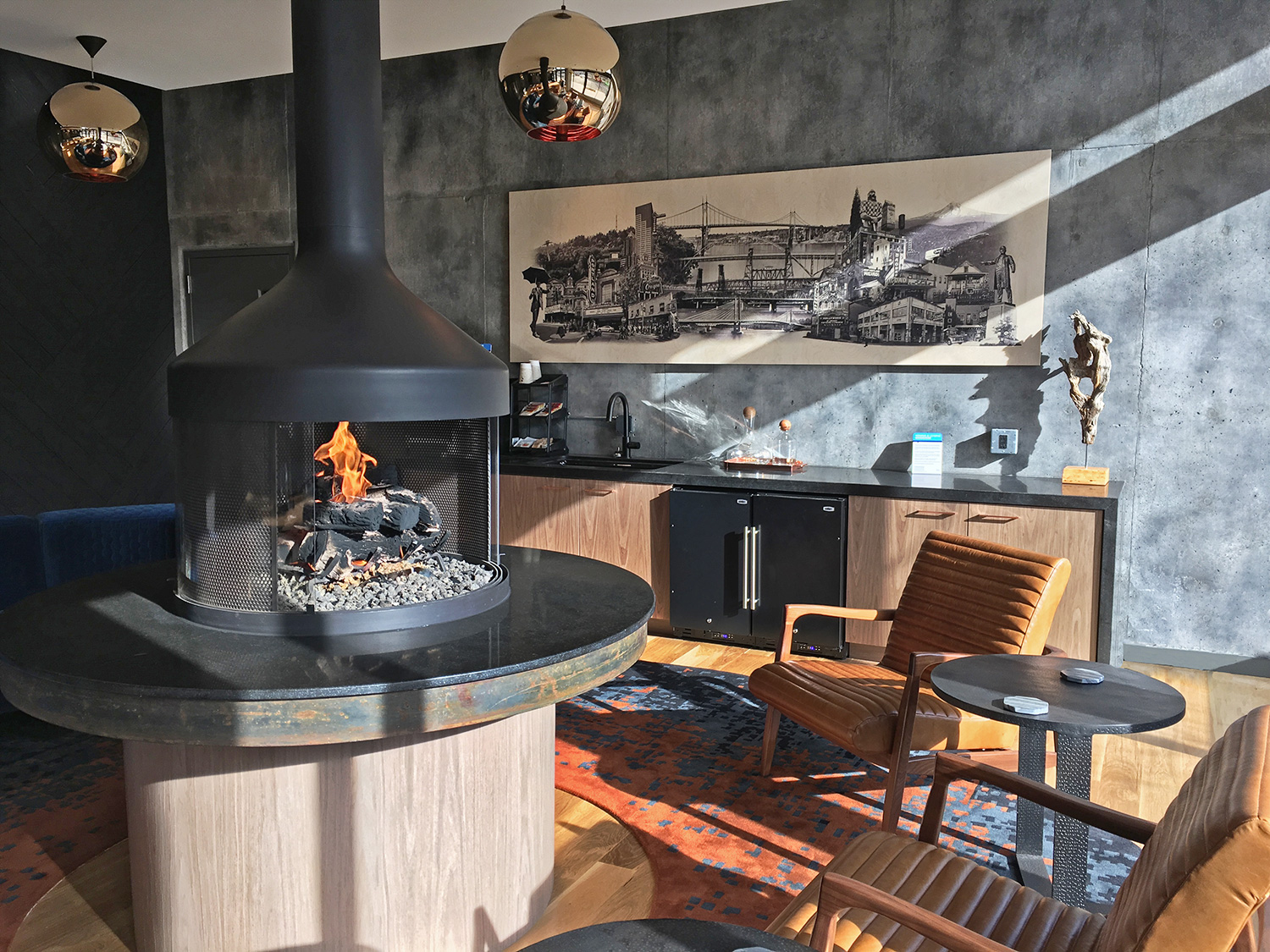 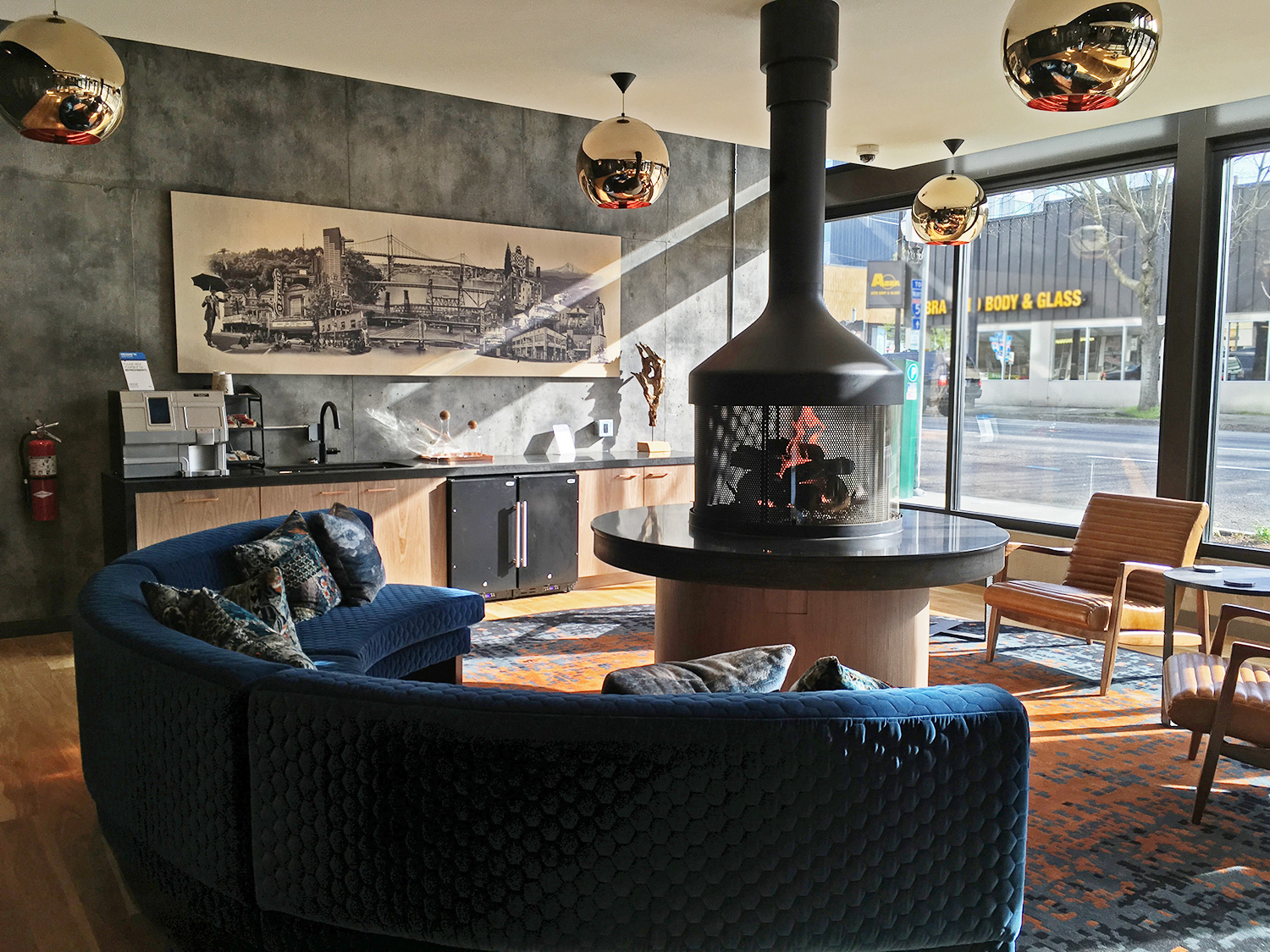 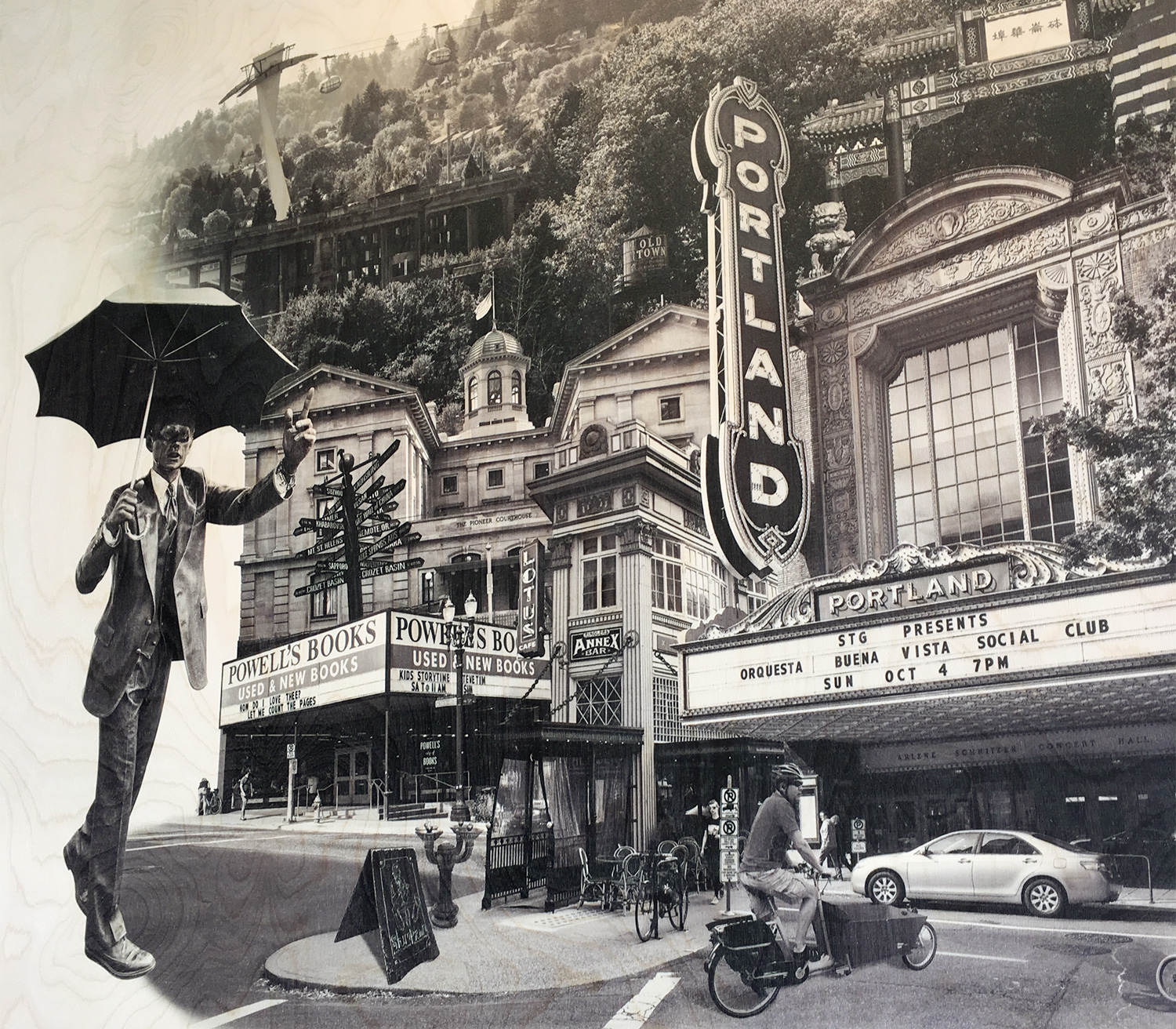 I work on this project with Grand Image, a Seattle-based art consultant firm curating pieces for Aura Burnside, a new luxury apartment community in NE Portland. One of my images was selected to work alongside Aura’s curated collection of works that represent Portland’s historical timeline. Aura Burnside is now open— you can find my work as you relax next to the fireplace!

MISSION/SCOPE OF WORK: Aura Burnside Apartments was seeking to curate their building with images that represent Portland as a history. Aura was interested in representing their community as an historical placeholder; more than a home, but a place that elicits nostalgia through aesthetic memory. In their thematic collection, “Celebrate Portland History”, they have photography of all kinds that encapsulate Portland’s timeline: imagery of the 1948 flood, historical aerial views of Aura’s location, and the popular establishments on E. Burnside. Aura’s thematic imagery is designed to remind and welcome residents into Portland’s collective memory.

RESULTS: Grand Image and the interior design team of Aura Burnside were seeking final images for their building that were historical yet modern and could appeal to residents of any kind.

After careful deliberation, it was decided that my photographic image “Portland: East Meets West” would be used as a show piece in the front common area. This image was chosen for its representation of the city as a whole, as well as the modern lens that this piece demonstrates, giving the collection a relevant breath. In this image, Portland can be seen in its entirety: a panoramic view of Eastside landmarks coupled with Westside attractions and some of the major bridges connecting the two. This image illustrates Portland’s urban culture, yet subtly nods to Oregon’s landscape with a distant Mt. Hood carefully visible.